… to all those who make Schoenstatt a beautiful place! 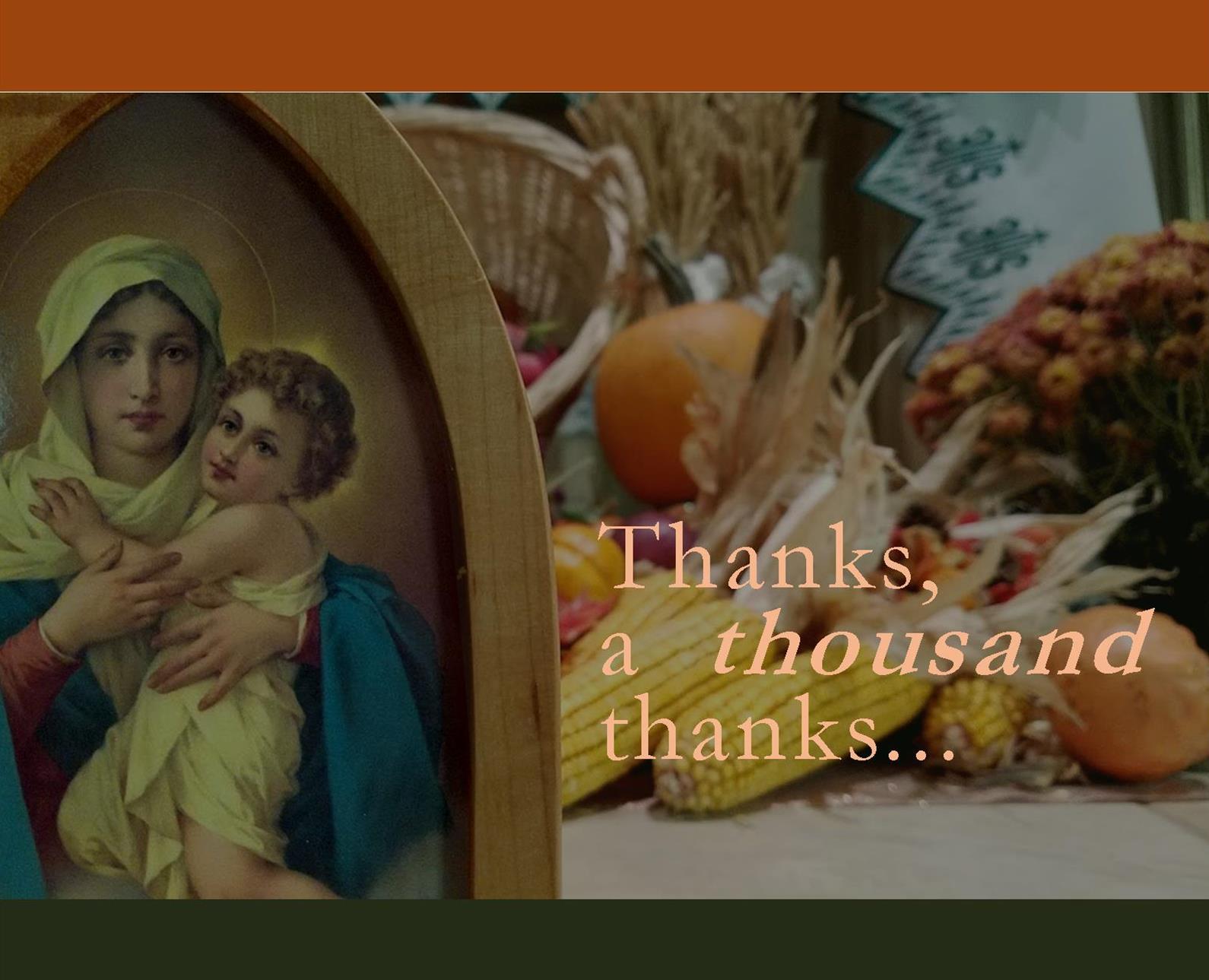 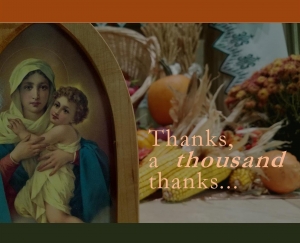 A thousand thanks to every leader, member, benefactor, and friend of the Schoenstatt Movement, who makes the place, the gatherings, the events, and the encounters a beautiful experience.

Women from the Schoenstatt League, in Germany, relate the following anecdote. It shows Father Kentenich’s gratitude upon moving forward to a newer time.