IN THANKSGIVING FOR THE LIFE OF SISTER M. DANIELA

On November 27, 2021, our heavenly Father called our dear Sister M. Daniela Rensing home into eternity. She died peacefully at the age of 90, after a long and blessed life.

Sr. M. Daniela was born on February 26, 1931 in Bocholt, Westphalia, in Germany. She was the eldest of five children. During her teenage years, the first Schoenstatt girls’ group formed in her hometown. She joined this group and later actively cooperated as a leader.

Sr. M. Daniela once told how one of her aunts, who was a member of the women’s league, visited her and showed her a small colored picture of the Mother Thrice Admirable, explaining to her the new type of community of the Sisters of Mary. This made a deep impression on the young girl at that time. The small MTA picture hung in the kitchen of her grandmother.

Eventually, Sr. M. Daniela decided to dedicate her life to God as a Schoenstatt Sister of Mary. She received her Marian dress on September 4, 1955; and already in 1956, she was sent by boat with three other course sisters as a missionary to Texas. 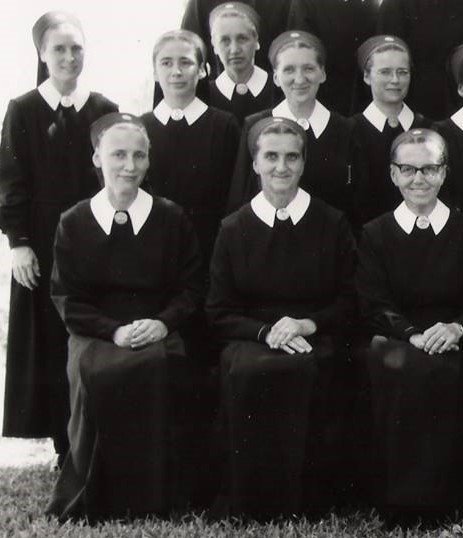 A Ready, Grateful Yes in All Situations

After ending her official task in the movement in 2016, she remained in Lamar, where she continued to help with retreats and movement activities. In 2017, when the former provincial house was hit and severely damaged by Hurricane Harvey and needed to be vacated, Sr. M. Daniela, along with a few other sisters, moved to our provincial house in Waukesha. This sudden and abrupt change was not easy for her. But in spite of the great suffering, she saw God’s loving hand behind it and spoke her courageous yes. She put herself wholeheartedly into the new situation with much love and joy.

We give thanks for the radiant example of Sister M. Daniela, and for the gift that she was to our sisters’ community and the many people she served throughout her life. May she rest in peace.

At the Service of Others, with an Understanding Motherly Heart

Sr. M. Daniela worked at our hospital in Refugio, Texas, until 1974. During this time she also served as the superior. As a house superior and throughout her life, Sr. M. Daniela had an understanding heart for others, in particular for the young sisters. She admired and commented on their talents and gave them the courage to do still better. She also gave advice and correction when it was needed. Sr. M. Daniela was always concerned about the well-being of the sisters and the community.

In the fall of 1979, she began to work full-time for the Schoenstatt Movement. For almost 37 years, she worked with the family league and the women’s league, and later on also with the family federation. She was very dedicated to the people and to families, offering them a home and an understanding heart. She was a mother to many and knew how to take in the person in front of her. The people appreciated her openness and her clarity of thinking. In her work with the movement, she gave clear principles and helped the couples grow in mutual understanding. Sr. M. Daniela was allowed to guide many people on their spiritual journey. Even deacons and priests reached out to her for advice. 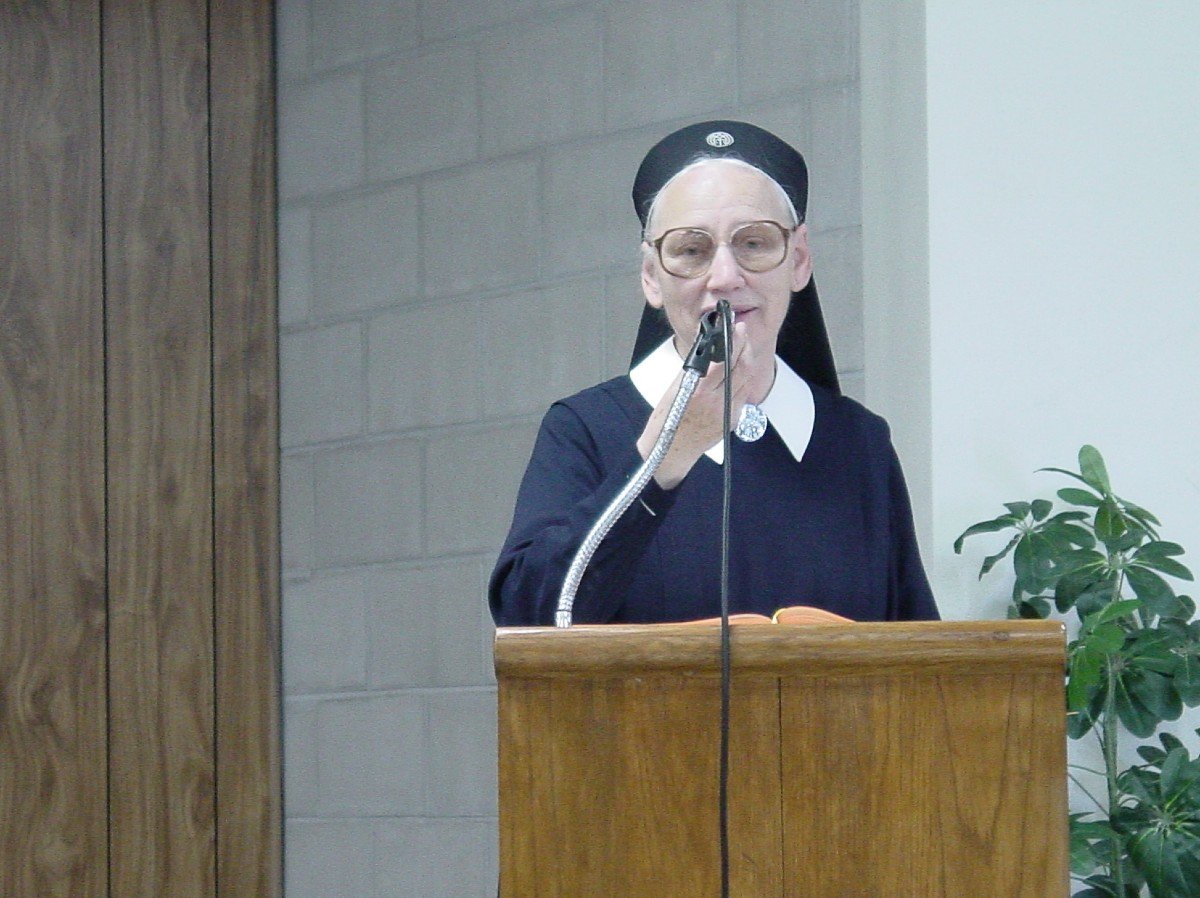 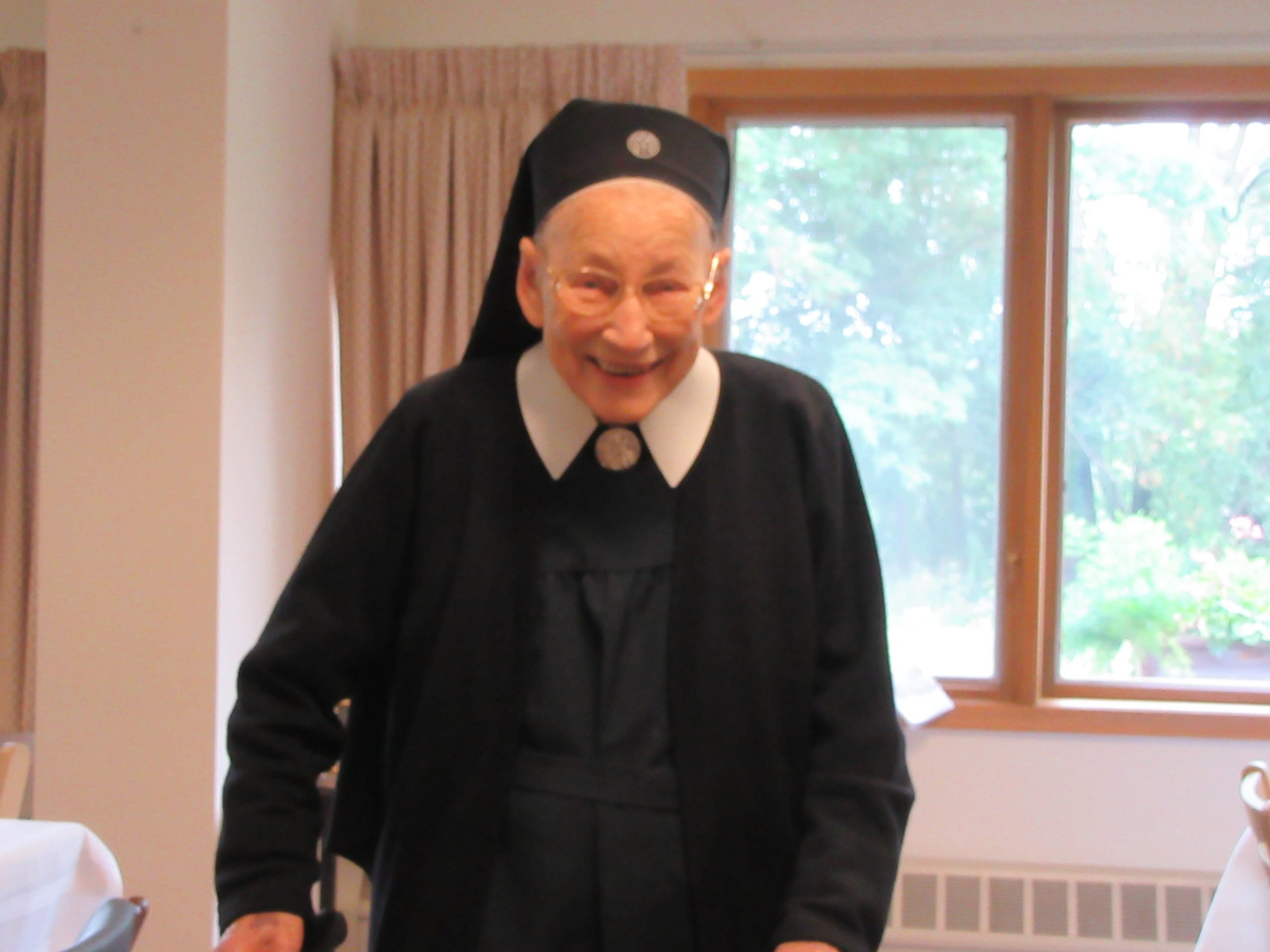 This article was originally published on https://schoenstattsistersofmary.us/