Schoenstatt is Catholic Apostolic Movement with a deep Marian spirituality.

As an ecclesial movement, it emphasizes education after the example of the Blessed Virgin Mary, upholding her as a perfect example of love and commitment to Christ. The Schoenstatt Movement works to help renew the Church and society in the spirit of the Gospel.  It seeks to reconnect faith with daily life, especially through a deep love of Mary, the Mother of God.

From Mary, we learn to have the faith and purity of children. We see ourselves as other images of Christ and therefore, look up to Mary as our mother and educator.

Schoenstatt was founded by Father Joseph Kentenich (1885-1968) in 1914 in Schoenstatt, Germany. As a 9-year-old boy living in an orphanage, he turned to the Blessed Mother establishing a solid bond with Mary. The experience of being entrusted to her shaped and guided his life.  In imitation of Christ, he became a priest and served as spiritual director of the minor seminary, in 1912, two years after his ordination.

Later on, despite the horrors he endured during his incarceration in the Dachau Concentration Camp during WWII, he continued to teach his message to fellow prisoners. After the time of war, he focused on spreading  his message around trust in Divine Providence and the Covenant of Love with around the world. Today the movement can be found in over 49 countries around the world.

As an international movement it is present on all continents and has members from all vocations and walks of life.  It is a spiritual family whose many branches and communities join to form a single Schoenstatt Family.

As a place of grace, Schoenstatt has touched the lives of millions.  The Schoenstatt Shrine is the movement’s spiritual home and center of life.  The shrine is dedicated to Mary as the Mother Thrice Admirable, Queen , and Victress of Schoenstatt.  In addition to the original Shrine in Germany, there are over 180 replica daughter shrines around the world (including three in Wisconsin) where people gather for prayer, renewal, and inspiration.

Lorem Ipsum is simply dummy text of the printing and typesetting industry. Lorem Ipsum has been the industry’s standard dummy text ever type and scrambled it to make a type specimen book. 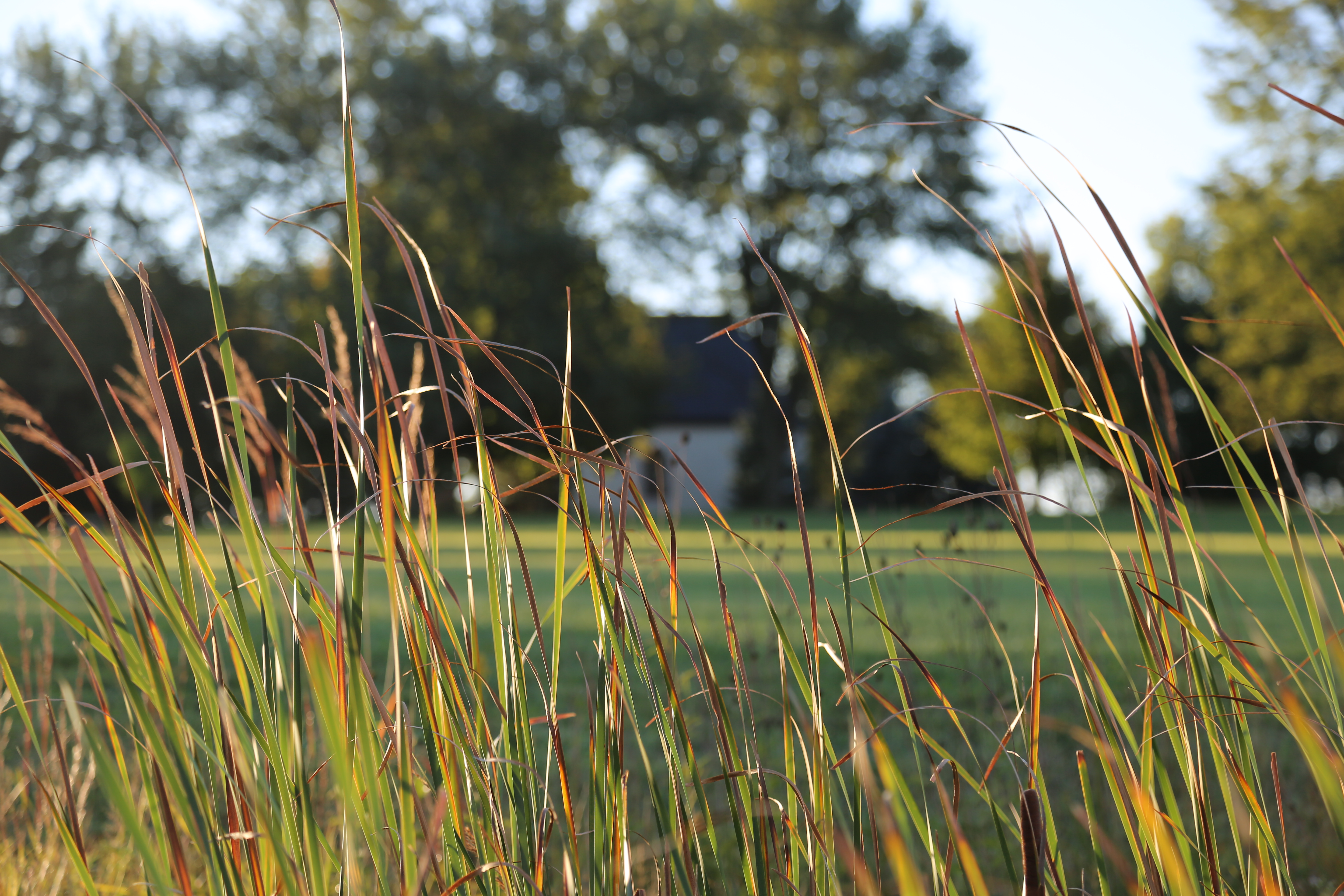 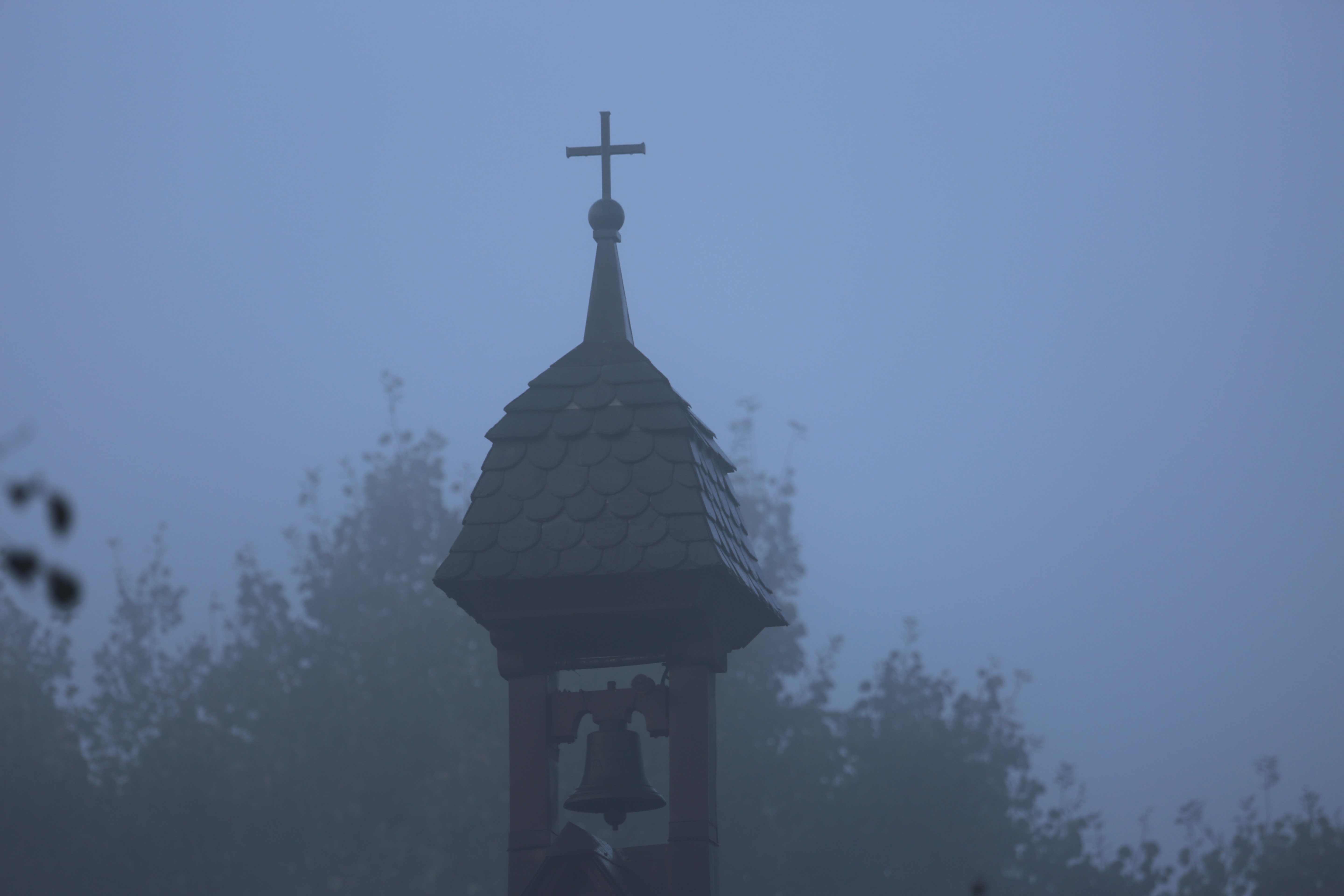 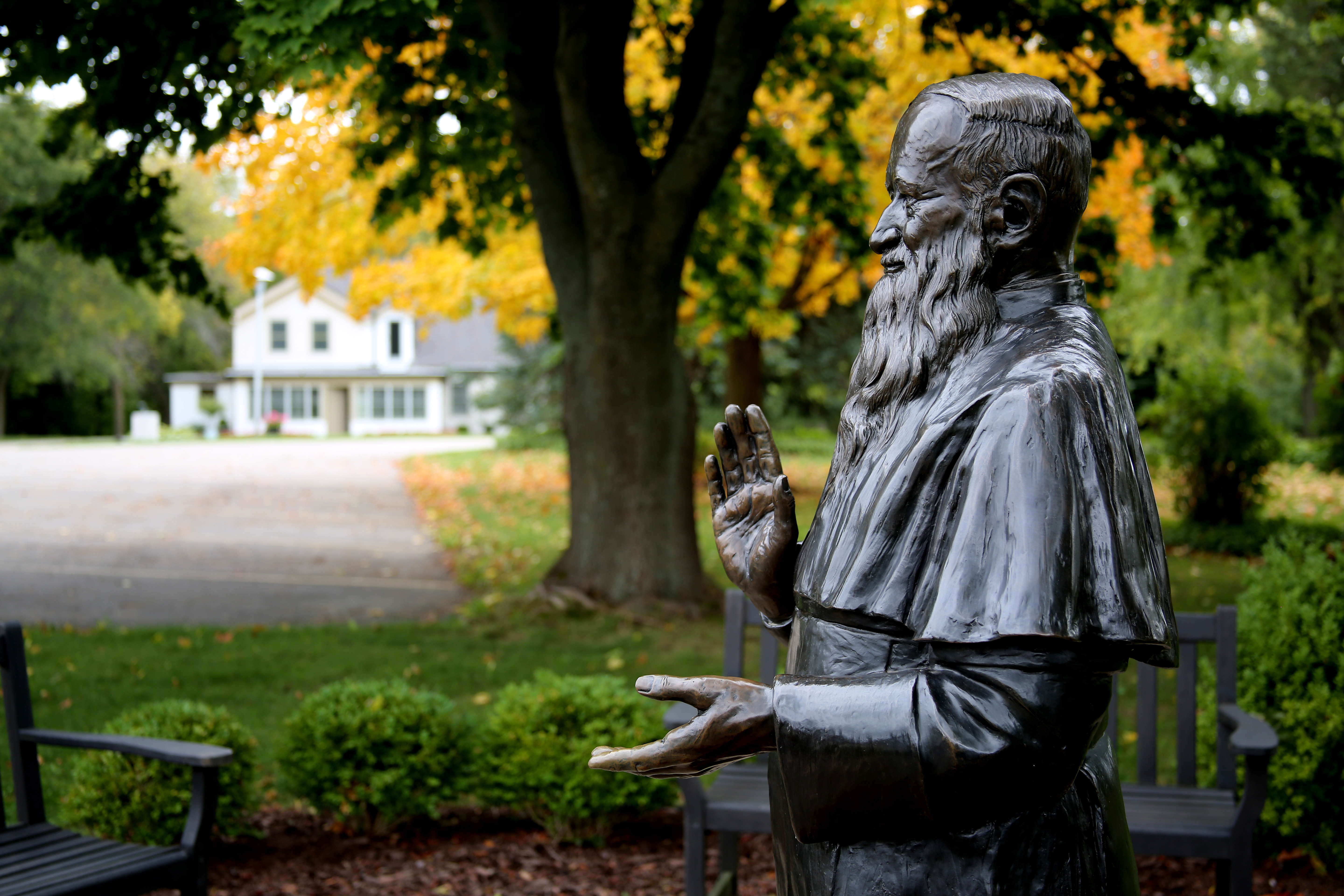